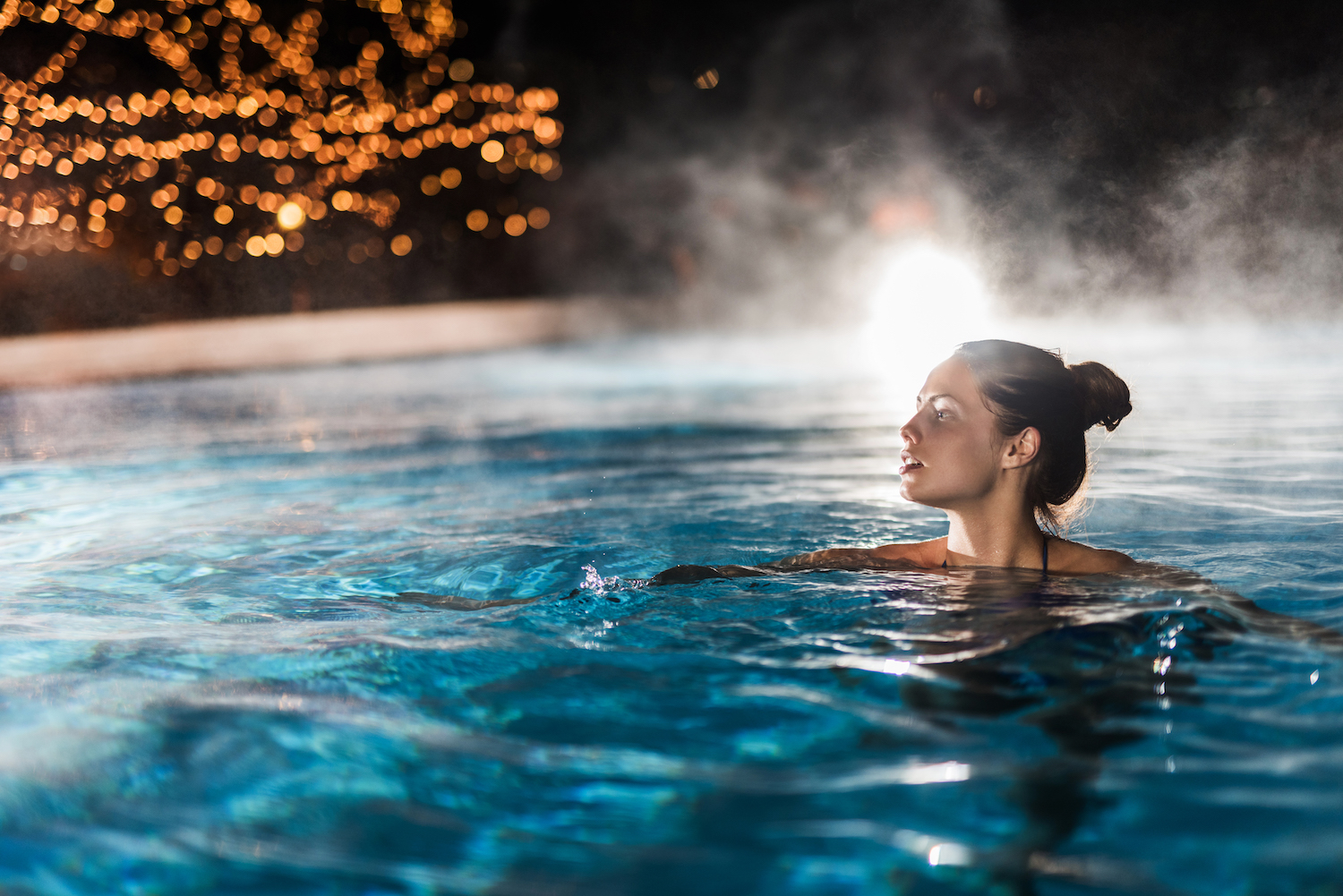 “Most spa-goers head to spas within two hours of where they live; the Regional Awards allows us to celebrate spas all over the country, from Aberdeen to St Ives.”

Consumers are being invited to vote for their favourite spa in eight UK regions, with the announcement of the Good Spa Guide’s 6th annual Regional Awards. These consumer awards showcase the excellence in the UK spa industry, shining a light on the very best spas on home soil. There is also a special award for the Best New Spa, chosen by the Good Spa Guide.

Voting takes place online at www.goodspaguide.co.uk from 1 November and will run for two weeks. The eight awards will go to the highest scoring spas in each region based on the number of votes. In previous years, the awards have received over 250,000 votes.

Votable categories for the 2021 Regional Awards are:

In addition, the Best New Spa award for Summer 2020 – 2021 will be determined by The Spa Spies at the Good Spa Guide.

The 2021 Good Spa Guide Regional Winners will be announced at a special Afternoon Tea Awards ceremony on Tuesday 30th November at The Lanesborough Hotel, London. 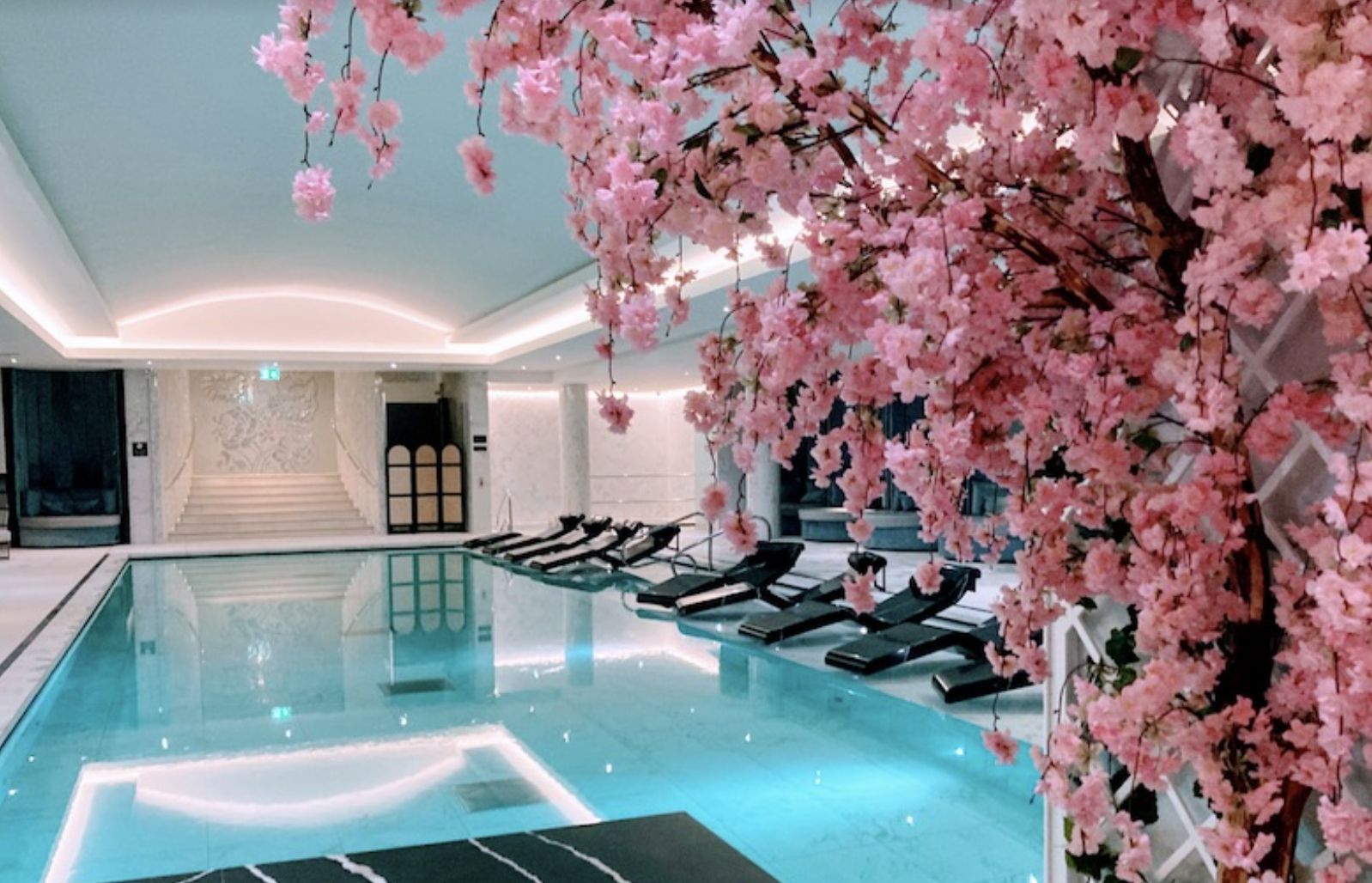 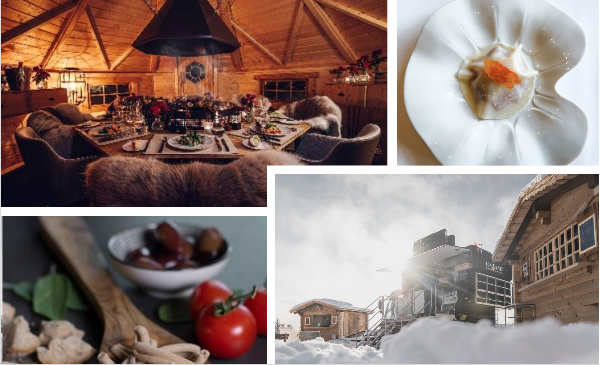 Winter news around food, wellbeing and sustainability from this Swiss icon. 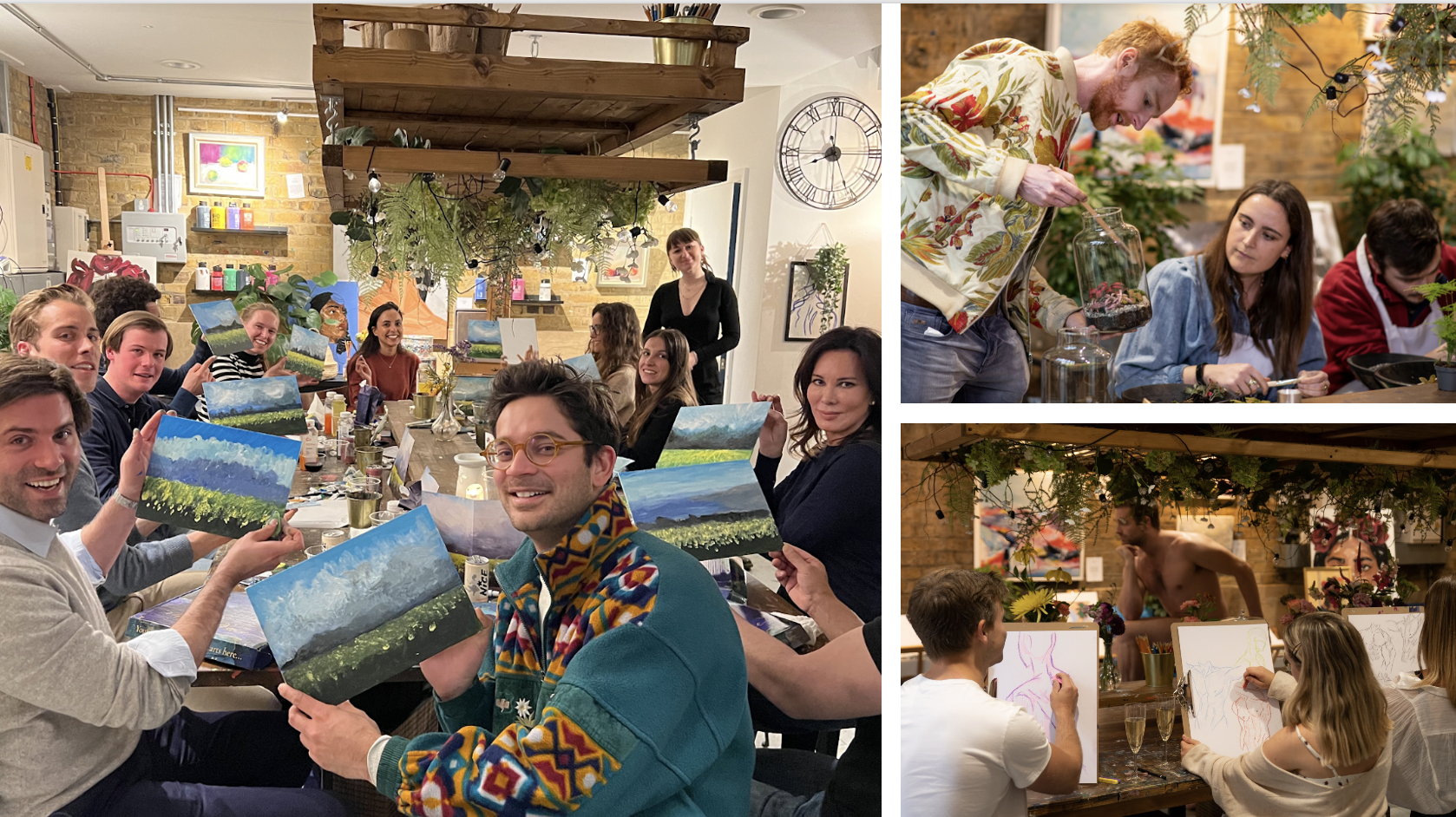