Home
/
News
/
10 Ways A Spa Can Transform Your Life 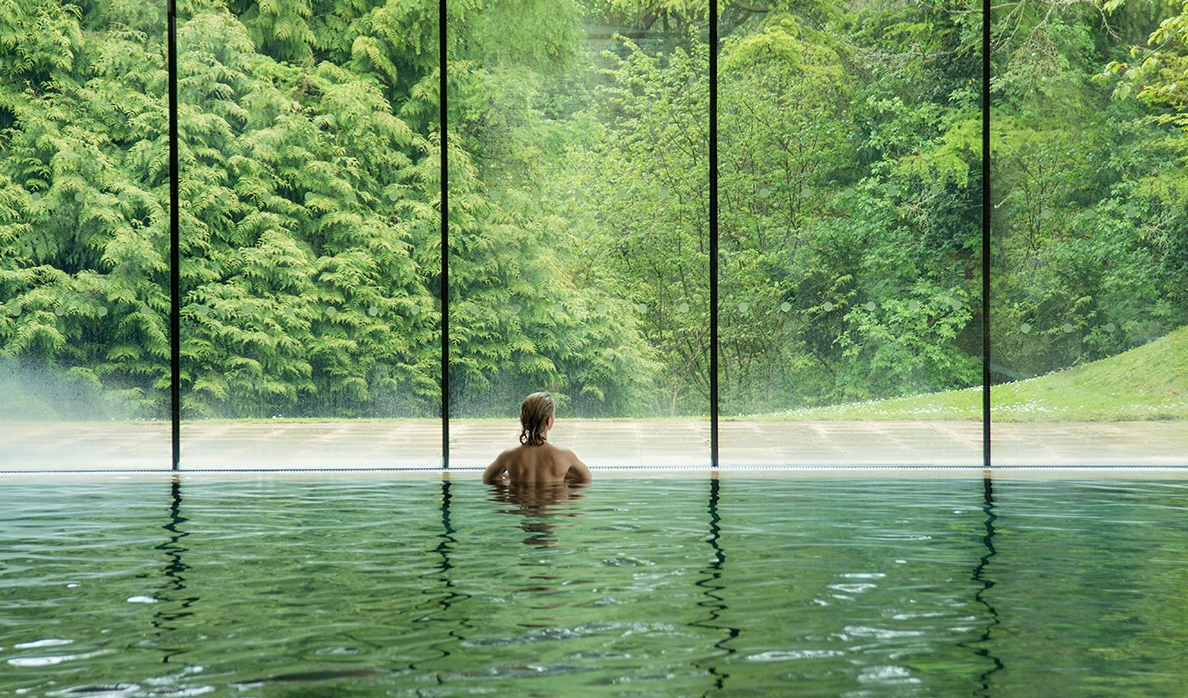 10 Ways A Spa Can Transform Your Life

Based on thorough research, The Good Spa Guide - the UK’s leading authority on the spa industry - has revealed these 10 ways in whicha spa visit can improve your day to day wellbeing, on a much longer term basis.

1 - Relieves Menopause Symptoms - A small-scale Swedish study reviewed a group of menopausal women trialling 12 weeks of relaxation therapy.  At the end of the programme, the number of hot flushes they experienced had dropped by 73 per cent.  An approach to regular relaxation therapy would be to book regular, but shorter spa visits.  The Good Spa Guide notes that many spas offer a half day spa session at a more accessible price, with the added bonus that they tend to be quieter on weekday mornings. Go for a swim, chill out in a relaxation room or book in for a meditation session. Lifehouse Spa in Essex run a two-night menopause retreat which includes treatments and one-to-one sessions with their naturopath, Reiki master and a personal trainer.

2 - Back Pain Management - A systematic review in 2007 considered the benefits of massage therapy for chronic back and neck problems. It found robust support for the analgesic effect of massage for non-specific lower back pain, as well as some relief for shoulder pain and headaches.  In addition to massage, other treatments include Reiki, acupuncture, Ayurveda, sauna/steam room, hydro pools, as well as meditation, yoga, Tai Chi and Pilates.

3 - Cancer Complementary Therapy - There’s no evidence that any spa treatment can treat or cure cancer but there’s promising evidence that certain treatments can help with overall wellbeing and quality of life. According to Cancer Research UK, reflexology is one of the most popular types of complementary therapy in the UK among cancer sufferers. A 2008 study tested the effects of reflexology in patients with breast and lung cancer and found that it reduced anxiety. Many spas now offer treatments to guests who have or are recovering from cancer. Look out for therapists trained by companies such as Jennifer Young, Wellness for Cancer and the NHS Christie Trust.

5 - Pregnancy Aches and Pains - For many mums-to-be, the side effects of pregnancy can make it something of a feat of endurance. Help is at hand however. Research has shown that prenatal massage has multiple benefits, including:

The Spa at Bedford Lodge in Suffolk has a Pre & Post Natal Treatment including a massage designed to target areas prone to stress and tension. Add a Lighter Legs treatment to help reduce puffiness and soothe aches and pains.

6 - Alleviate Headaches and Migraines Through Acupuncture - The WHO recognises over 30 conditions which acupuncture can help with, from allergies to tennis elbow. Significantly, studies suggest that its pain treatment effects may be long-lasting. One study found that it eased chronic pain in the neck and shoulder areas as well as the headaches it caused, and that the effects lasted for months. The Good Spa Guide recommends the Spa at the Mandarin Oriental in London for Traditional Chinese Medicine with the legendary Professor Song Ké of the Asanté Academy, as well as TCM inspired massages and treatments.

7 - Aromatherapy for Better Sleep - A 2019 systematic review of literature found that aromatherapy was found to be effective in reducing stress as well as improving depression and sleep quality in healthy adults. Fragrances tested included lavender, damascene rose, sweet orange, chamomile, and bergamot. The Good Spa Guide recommends the Try A Chance to Dream massage at Source Spa at Saunton Sands Hotel in North Devon; or booking a Serene Sleep break at Ragdale Hall in Leicestershire with Sound Bathing, Tai Chi, meditation and yoga.

8 - Improve Body Image Through Yoga - A 2009 study found that women practising yoga at least once a week, reported significant changes in positive feelings and sense of wellbeing, less self-objectification, more positive body image and fewer poor eating habits. Bamford Haybarn revolves around a yoga and wellbeing philosophy and has expert resident practitioners at their yoga studios in their London and Cotswold spas.

9 - Bringing It Back to The Gut - Evidence linking gut health and the way we feel overall is mounting. A recently published study looked at the microbiome of 1,000 people in Belgium and found that people with depression often had a depleted level of two types of bacteria. Other studies have found that the gut microbiota plays an important role in the health and function of the GI tract. Learning about nutrition and ways to create a healthy, balanced diet may set you on the path of feeling better.

Gut heath is the focus at Grayshott Medical Spa in Surrey, which has adopted the Lanserhof regime inspired by the FX Mayr diet. Or book a Gut Heath spa stay at Homefield Grange, a boutique luxury retreat and spa near Kettering, with a raw food diet, colon hydrotherapy, intolerance testing, lifestyle coaching and food demos.

10 - Fitspiration (Power in Numbers) - There’s lots of evidence around group exercise being more effective than solo exercise. The same is true of dieting. A 2011 study published in the BMJ found that people who lost weight in groups (such as Weight Watchers and Slimming World) lost just over three times the amount of weight compared to those going it alone. Ragdale Hall offers a range of fitness retreats, including Dancercise, Yoga and Running. Spa day guests at Pennyhill Park in Surrey can choose from over 50 fitness classes and use the gym. 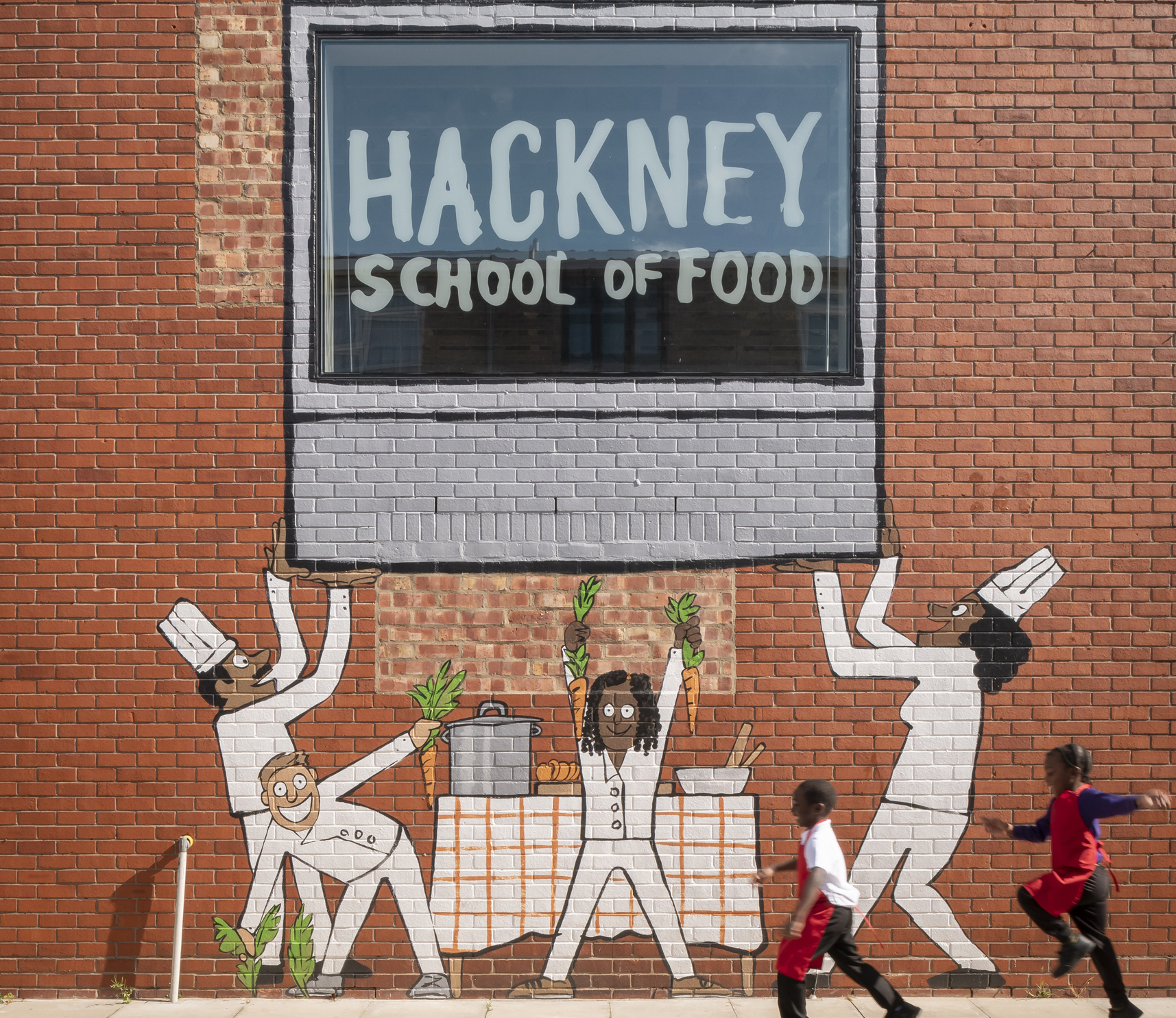 Shake up your homeschooling schedule with a free live cook-along with the kids. 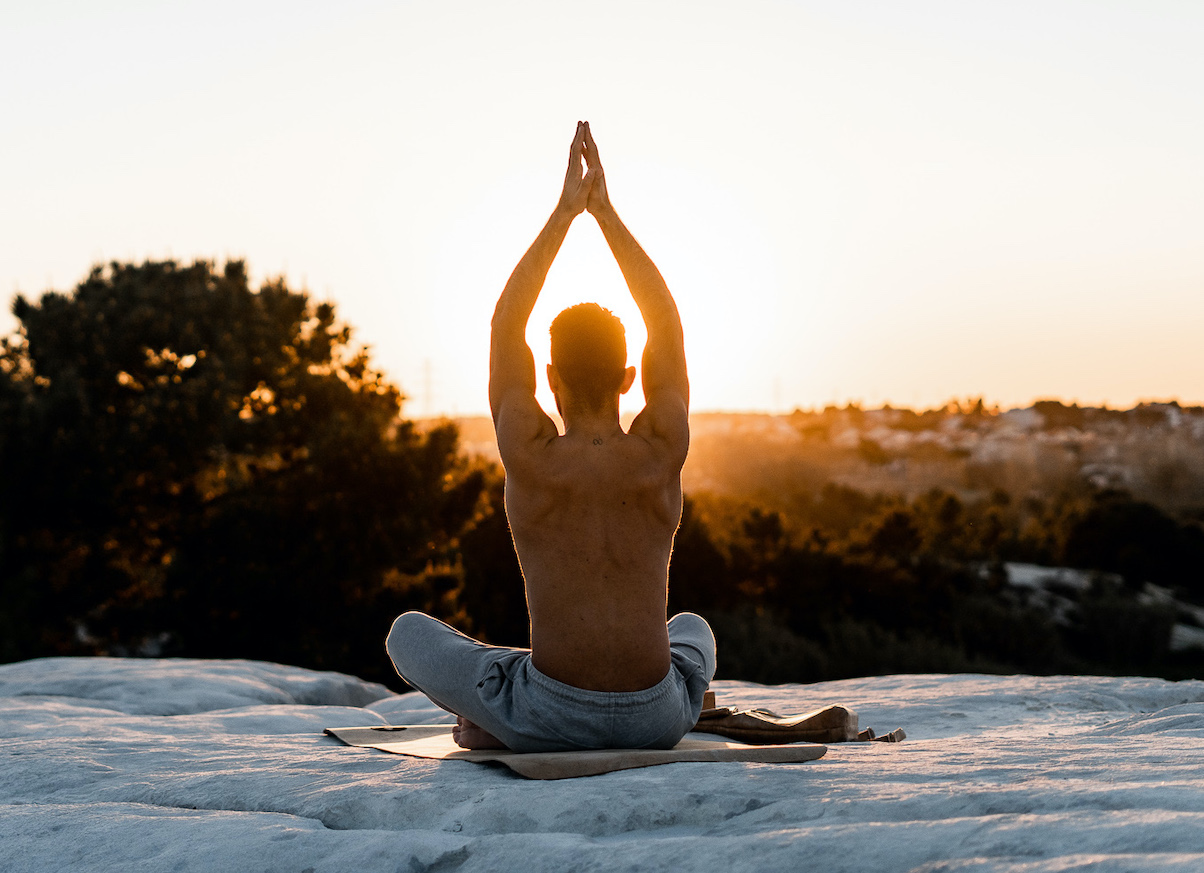 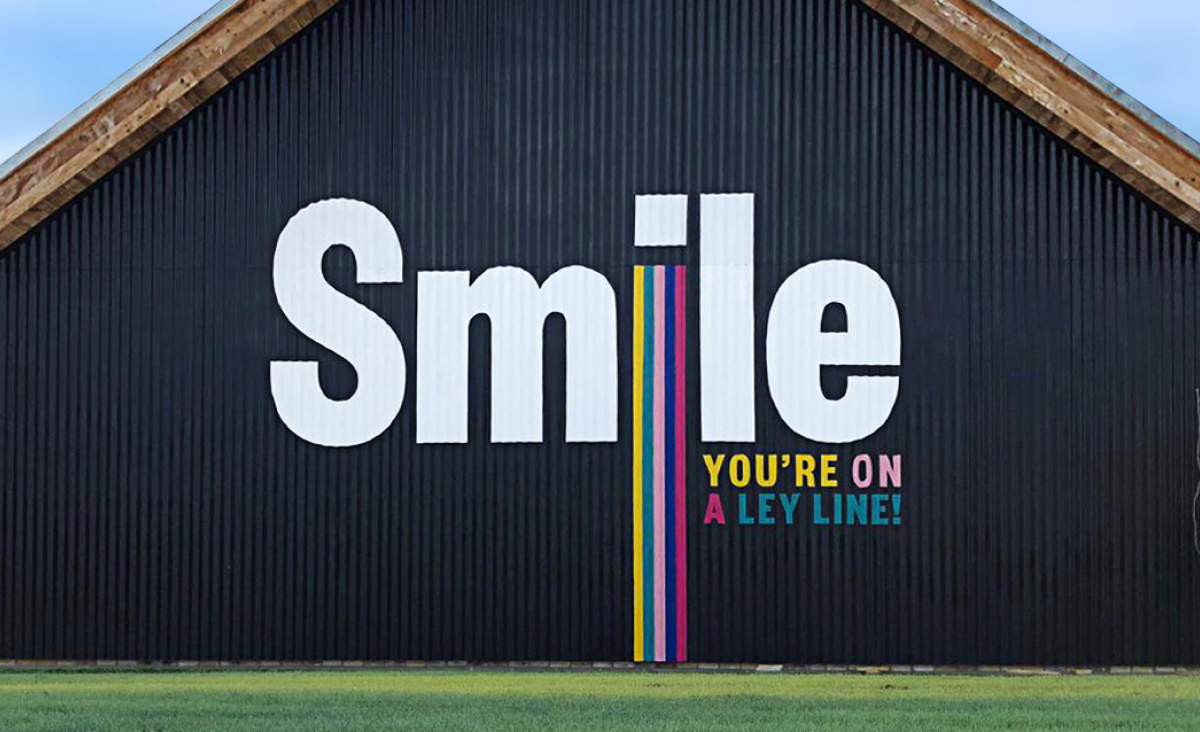 In a time of global stagnation and endless challenges, one small independent business in Somerset defeats the odds…