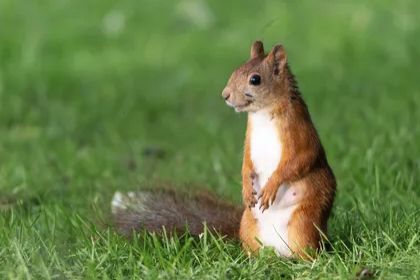 Turning The East of England Wild

Oak forests teaming with red squirrels, beavers and pine martens. Seas awash with blue, humpback, sperm and bottlenose whales. Skies full of colourful birds and bumblebees. This is an increasingly nostalgic vision of Britain, now one of the world's most nature-depleted nations.

Last September, the UN revealed that no global biodiversity targets set in 2010 had been met - the pressure is on.  In Britain, a mindset shift and behaviour change is needed to reverse the pattern, and recreate a more natural, biodiverse and ecologically-rich nation.
‍

In the East of England, plans are already well underway.  A new and interactive ‘Map of Dreams’ has been launched by the people-led movement WildEast to incentivise and track projects around the region that encourage nature regeneration. The ultimate aim is to transform the region into one of the UK's biggest and best nature reserves. The new map enlists the energy, passion and motivation of residents to take positive action, slow the pace of destruction and create change.

WildEast is an ambitious project, aiming to return 250,000 hectares (20%) of East Anglia, back to nature. By creating a suitable habitat, the hope is to return abundance and pave the way for the reintroduction of key species such as the beaver, pelican, bison and lynx.

The new Map of Dreams is a live, visual representation of the pledges made by individuals and businesses in East Anglia to benefit nature.  Fully inclusive, WildEast invites everyone to get involved, from farmers and landowners to ecologies and smallholders.  A vicar, a special needs school, and a village community are amongst those who’ve already pledged land to the big scale project.

It’s hoped that the Map of Dreams will incentivise others in the region to contribute 20% of their land to nature, bringing WildEast closer to their target of 1,000 pledges by the end of 2021.

Every pledge is featured on the Map of Dreams, along with snapshot information about the project. Pledges so far include:

Those without land to pledge can still support the initiative with a financial contribution or through volunteering time and expertise. WildEast welcomes more pledgees in the region to come and help make a difference.

"This fantastic landowner-led initiative from our friends at WildEast can play a major role in achieving that goal in East Anglia, with larger landowners and landowner clusters creating core rewilding areas and other smaller farms, parks and gardens providing the nature-rich glue that connects it all up. Brilliant!" 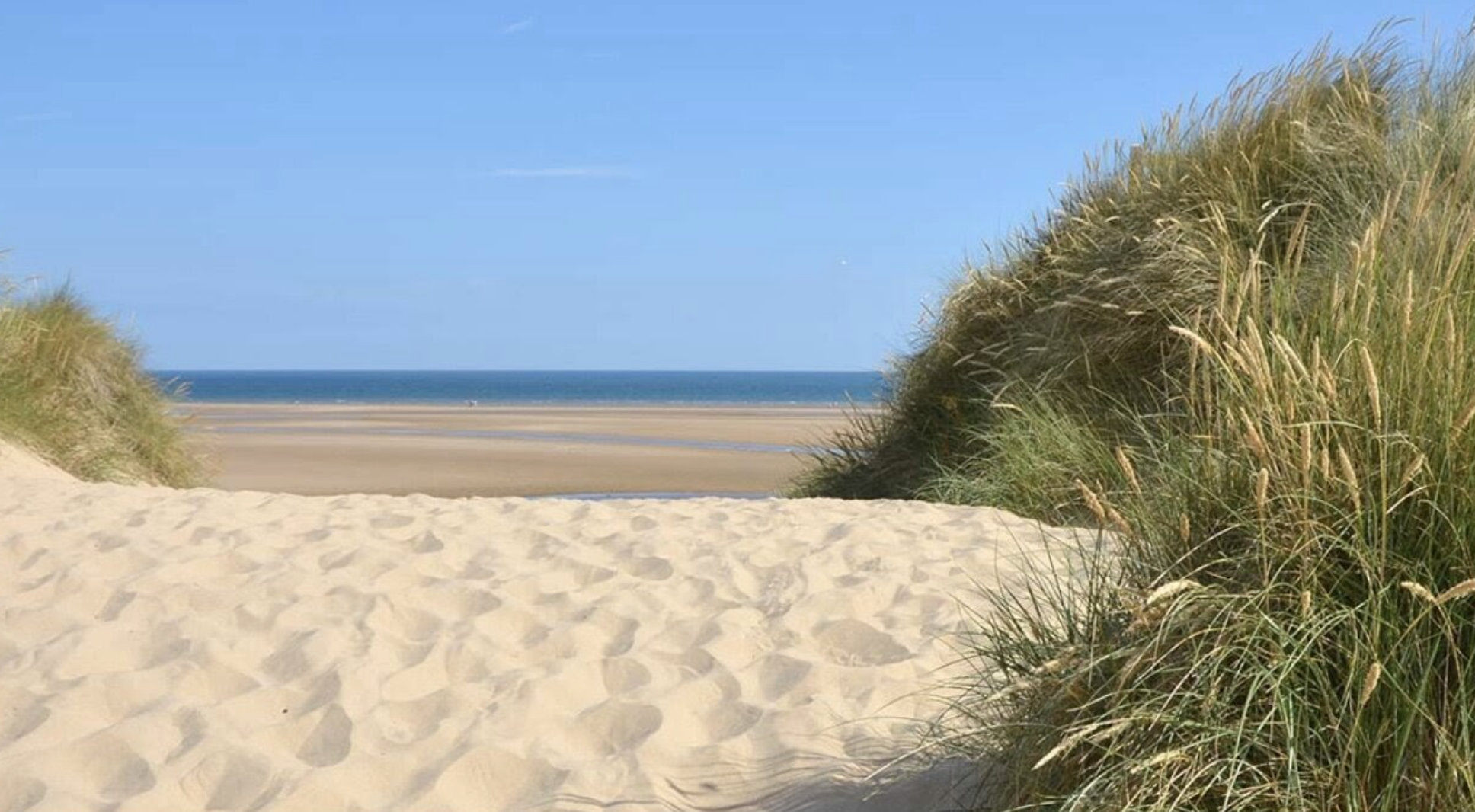 The New Heartbreak Hotel For Women

Transformational therapy with a whole lot of heart. 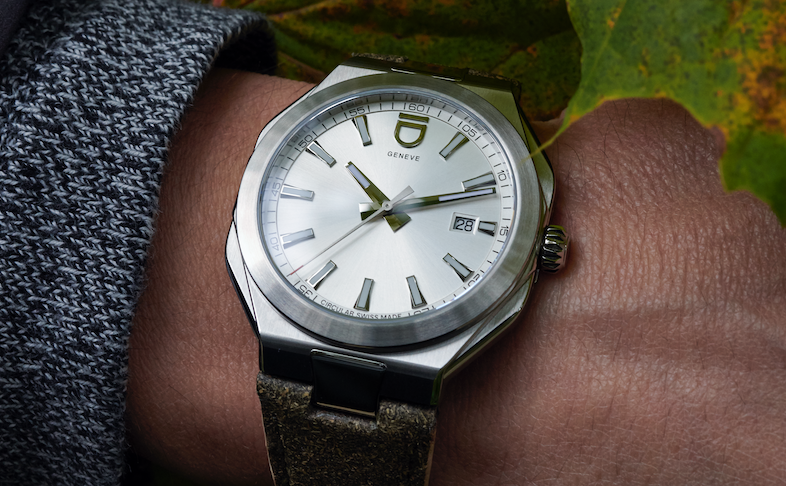 A World First For Zero Waste 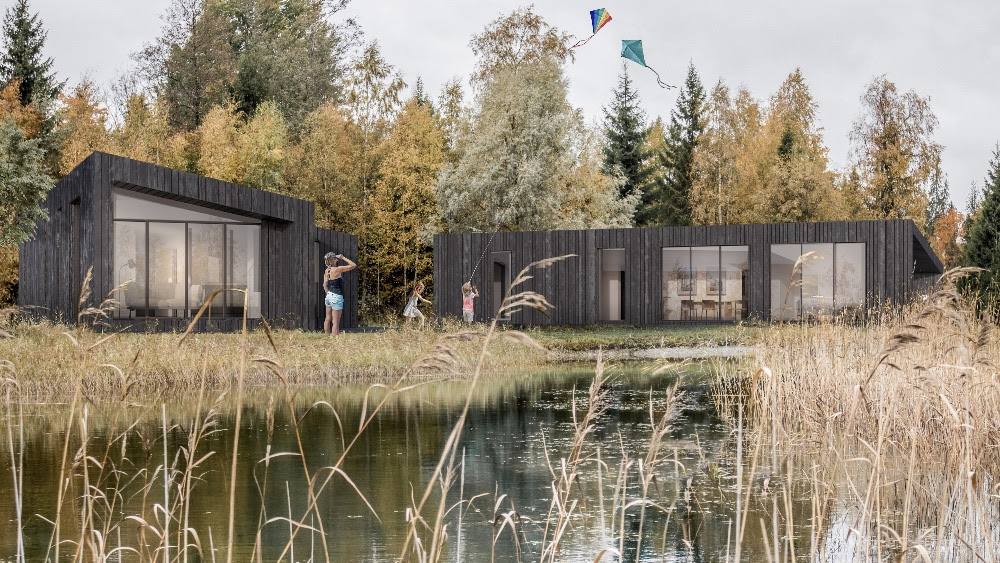 Own A Piece Of The WildEast

Buy Your Own Eco-chic Designer Cabin At Fritton Lake From £308,500.