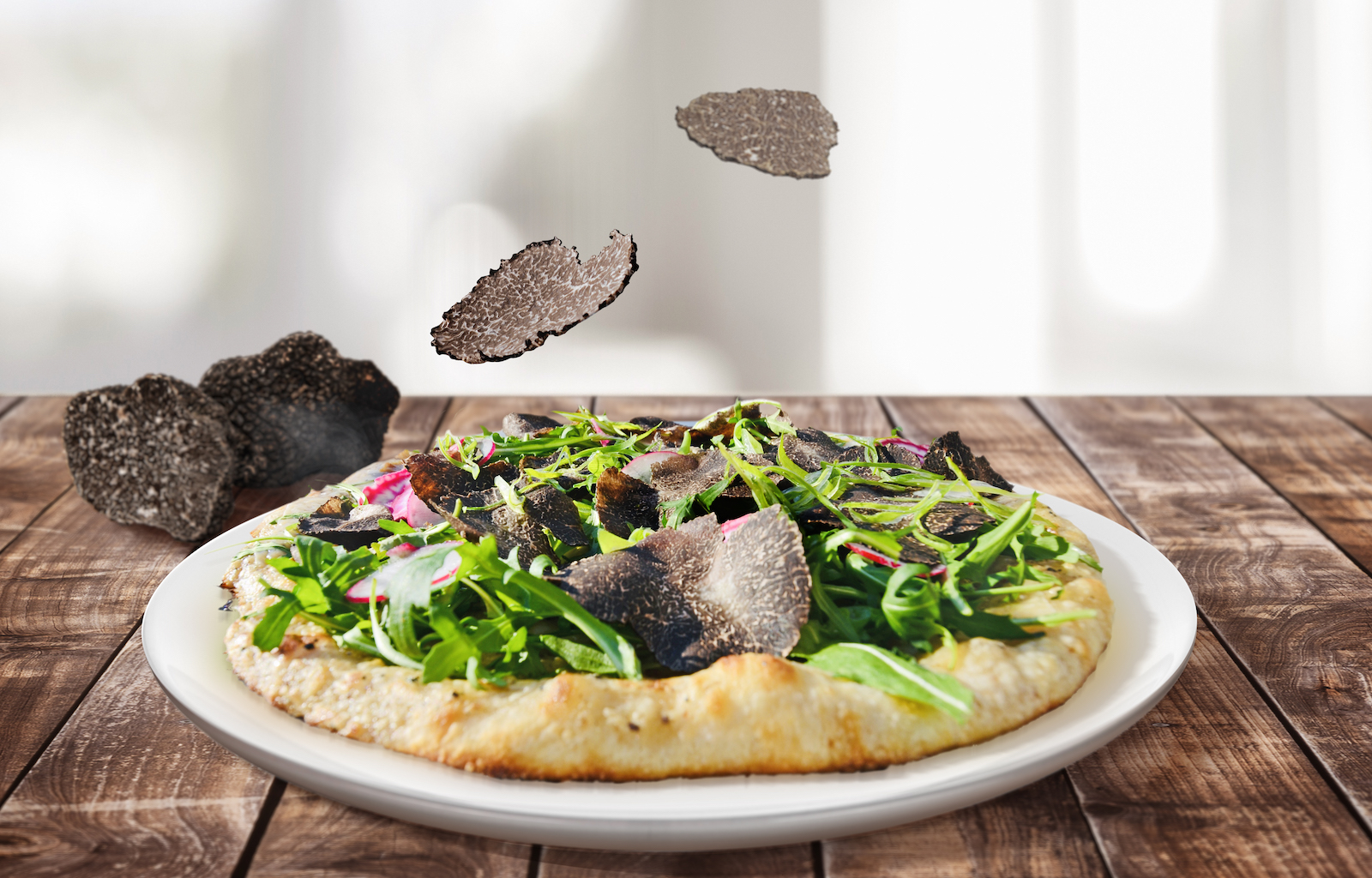 Sustainable eating is taken to another level at The Alpina Gstaad, where Executive Chef Martin Göschel proves that fine dining in a world class hotel can also be good for the planet.

Across the three restaurants - Michelin-starred Sommet, as well as Megu and Swiss Stübli - Göschel leads a team that’s committed to reducing food waste and miles, celebrating seasonal ingredients and supporting local producers. This winter he has transformed the kitchens into vacuum and cling film-free spaces, while adding Zero-Waste Pasta and Pizza, made from leftover bread, to the menu.

Göschel explains, “The team produces flour from old bread and uses it to make Casarecce pasta and pizza dough. As well as being zero-waste, the ratio of sourdough bread flour produces a particularly flavoursome dough.” With every Zero Waste Pizza purchased, The Alpina Gstaad donates CHF 200 to Smiling Gecko - an aid organisation supporting suffering children and families in Cambodia.

Additionally, damaged or over ripe fruits and berries are processed into chutneys and used as fillings for homemade viennoiserie and danish pastries. Göschel ensures every part of the vegetable is used too, transforming the outer leaves of salads, loose herbs or stems into pestos and basic sauces. His team creates dressings and tapenades without vinegar, to enhance salads.

Other indulgences from the hotel F&B department include own-brand gin that’s infused with fresh citrus and liquorice, as well as homemade iced tea that’s flavoured with local wild herbs. The hotel’s bees produce honey for the kitchens.

One of Göschel’s greatest achievements is to make The Alpina Gstaad kitchens vacuum and cling film free.  From this winter season vacuum devices, which use bulks of film, have been replaced with reusable boxes while conventional transparent cling film has been placed with a (hard-to-find) compostable alternative.

Changing the equipment was done alongside educating the whole team on these new and more sustainable practices. “I motivate my team to have as little waste as possible. Both in the food area but especially in the material packaging” said Göschel.  “This sort of thinking started early for me - in the kitchen with my grandmother. She could make anything out of what we had in the kitchen and it was tasty. I now have many young employees in my team of 30 and am caught up in the idea of the new generation taking care of our environment. A change in thinking has also taken place in my private life now that I have my two children.”‍

Additionally, all suppliers now deliver food in returnable boxes, so gone are carton and polystyrene boxes. Working mostly with food suppliers within 40 kilometres ensures delivery routes are kept as short as possible to reduce food miles.

Looking to summer, the team is designing a new vegan degustation menu, having forged partnerships with several Swiss-based companies that are offering exciting new protein alternatives. “My team and I are eager to experiment with these new products and continue delivering dishes that have meaning - both to our planet and our body”, added Göschel.‍

New Additions to the Winter Menu at The Alpina Gstaad:‍ 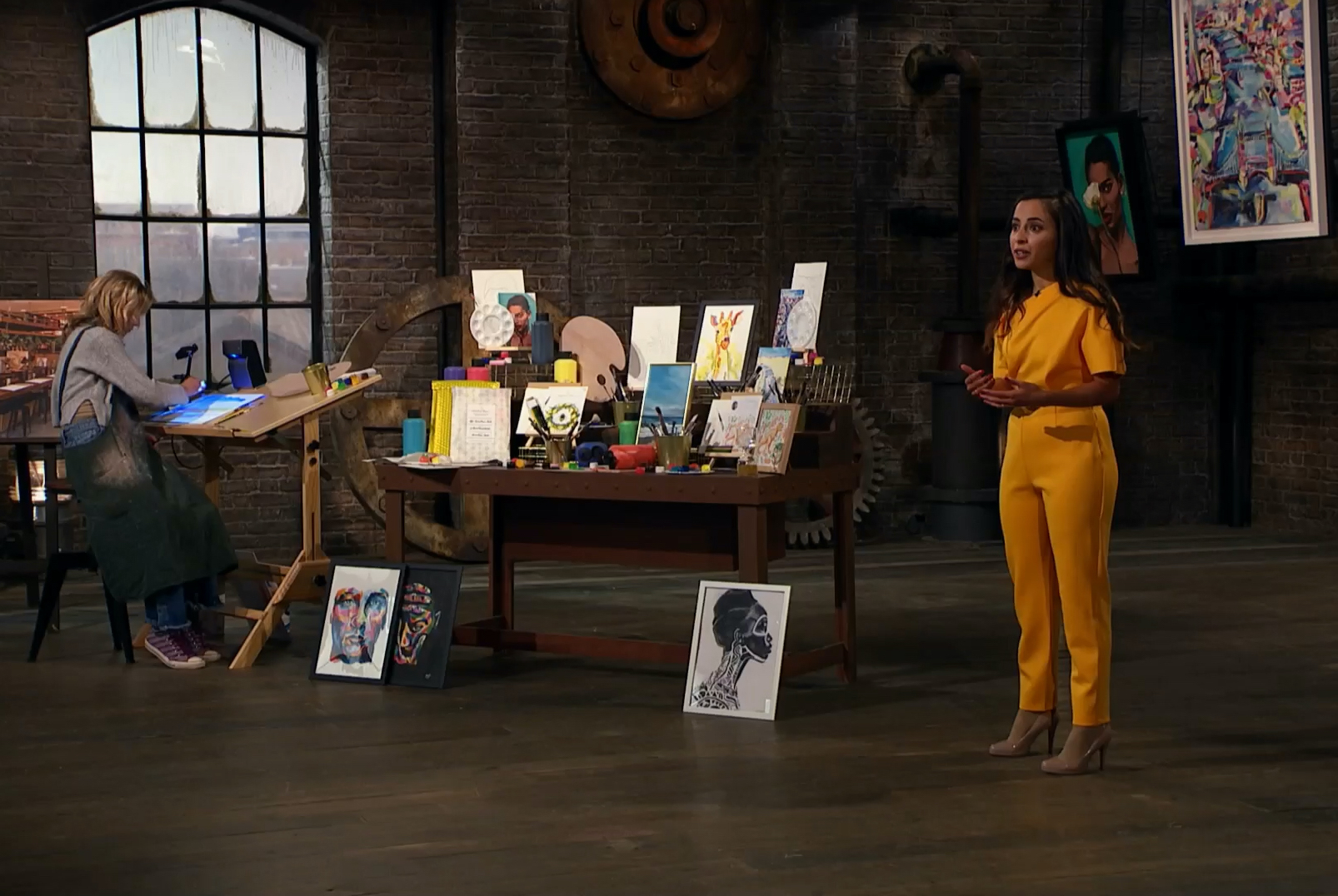 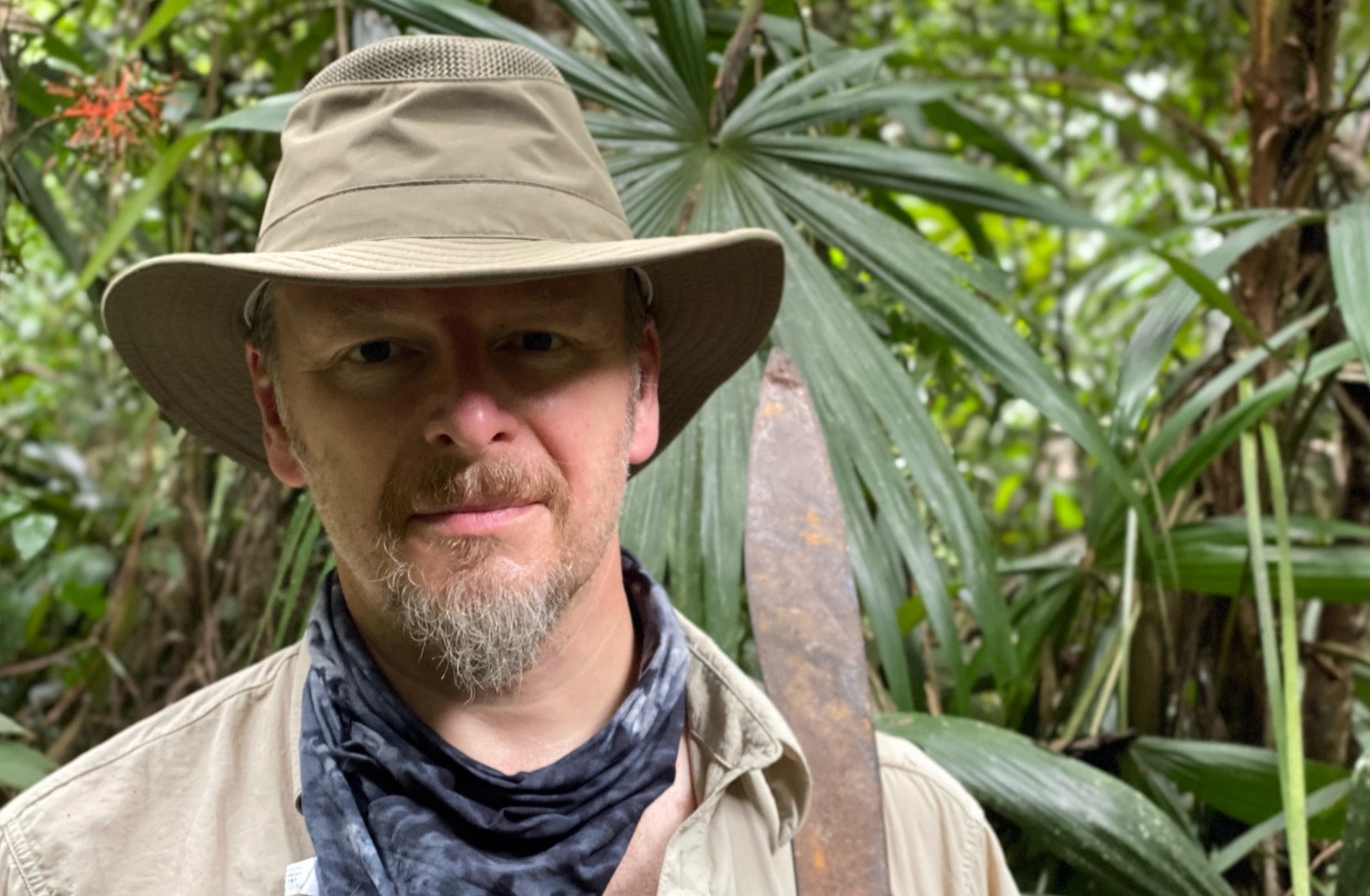 When The World Stopped, Nature Flourished 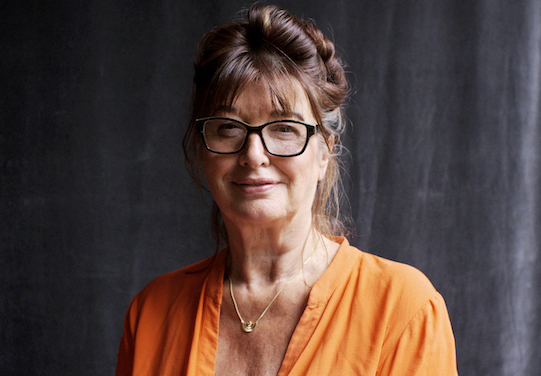