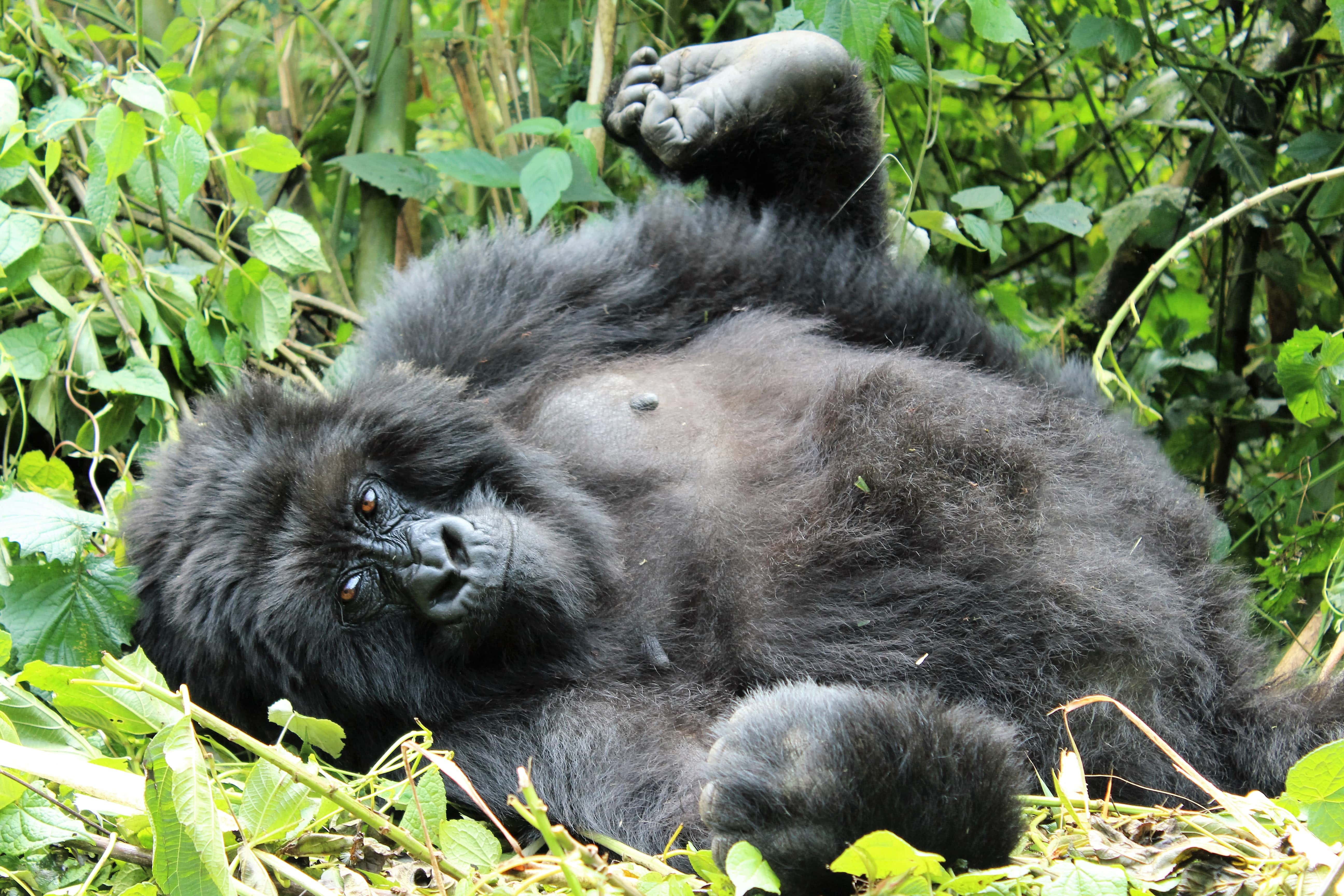 As we step into a new era of travel, one which prioritises planetary wellbeing, authenticity and transparency, IndigoEight is proud to be working with Volcanoes Safaris, pioneers of gorilla and chimpanzee eco-tourism in Uganda and Rwanda since 1997.

Volcanoes Safaris has long showcased how conservation and hospitality can come together to create a regenerative travel experience which brings rewards for both the local economy and the planet. Offering inspiring immersions across four leading boutique lodges in East Africa, visionary founder Praveen Moman puts conservation, wildlife protection, local culture and community empowerment at the forefront of his vision.

Praveen says, “At the age of 12, I first went walking in Mgahinga, in the Virungas, with my father. It was around the time that Dian Fossey started her seminal research with the gorillas high up in the Virungas. I think by then I had these romantic notions that ultimately spurred me into the safeguarding of wilderness.”

Widely recognised as a pioneer and legacy maker, Praveen’s achievements over these 25 years in the incredibly challenging environs of Uganda and Rwanda, embody the responsible and positive approach to tourism that is now so urgently entering mainstream consciousness. Praveen has long honoured the idea that purpose and mindful impact should define modern day escapism.

A typical once-in-a-lifetime experience with Volcanoes Safaris might include morning hikes to see the gorillas in their natural mountain habitat, spectacular savannah game drives, and river cruises to see a wider selection of species including elephant, hippos, crocodiles and over 1200 species of birds. These experiences fall against a backdrop which has witnessed the mountain gorilla population almost double in the last 25 years, to about 1100, and the Kyambura chimpanzee population increase to over 30. Whilst still critically endangered, Praveen is rightly proud of the collective work he champions around gorilla and chimpanzee ecotourism and the rich biodiversity of the Albertine Rift Valley which is under enormous threat from human activities. As he says;

“Our journey has tried to connect small-scale, sensitive and controlled ecotourism to the conservation of threatened gorillas and chimpanzees, the protection of habitats and the need to give local communities a stake in the forgotten forests of Rwanda and Uganda.  Our conservation model has put communities at the centre of the equation - communities must be an integral part of tourism and conservation, otherwise the wildlife and habitats will not exist in the future.”

The safari group’s lodges have been largely hand built, using sustainable materials by local craftspeople, reflecting the aesthetics, culture and hospitality of the Great Lakes Region. Over the last five years they have been reimagined and upgraded to represent the best in locally sourced food, top level amenities and superb service.

A team of outstanding 100% African staff at the lodges  - with about 50% of the managers in the company being women - has given Volcanoes Safaris a world class reputation rooted in the modesty, quiet dignity, and indomitable spirit of the people of the Great Lakes. Praveen says, “Today we thank them for their hard work and dedication: it is for the people of our lands to take pride in their lodges.”

Through the Volcanoes Safaris Partnership Trust, projects have been launched to link the  lodges to communities and conservation, including the Batwa project at Gahinga; the Kyambura Gorge Eco-tourism Project; Bwindi Bar hospitality training; and the sheep, solar power and water tank projects at Virunga.

Looking ahead to 2023, to mark the 25th anniversary Volcanoes Safaris will also start building a new, fifth lodge at a site near Kibale National Park in Uganda, home to about 1,500 chimpanzees, one of the largest communities of chimpanzees in Africa.  This expansion complements the existing circuit of lodges developed by Volcanoes Safaris to offer a seamless safari across Rwanda and Uganda, putting guests in the countries’ must beloved parks for great ape trekking and wildlife tourism.

Volcanoes Safaris is the leading ecotourism voice in the space around advocacy for the Great Apes, the threat to biodiversity in the Albertine Rift and the importance of peace in The Great Lakes region to safeguard these assets. Their work with different partners over the last 25 years includes: DFGFI, Jane Goodall, Gorilla Doctors, Grasp, Conservation through Public Health, FFI, Tusk, IGCP, Bwindi Community Hospital, Congo Basin Forest Partnership, the Adventure Travel Trade Association, the Adventure Travel Conservation Fund, The Ros Carr Imbabazi Foundation for orphans of the genocide, the East Africa Association.

The History & Legacy of Volcanoes Safaris 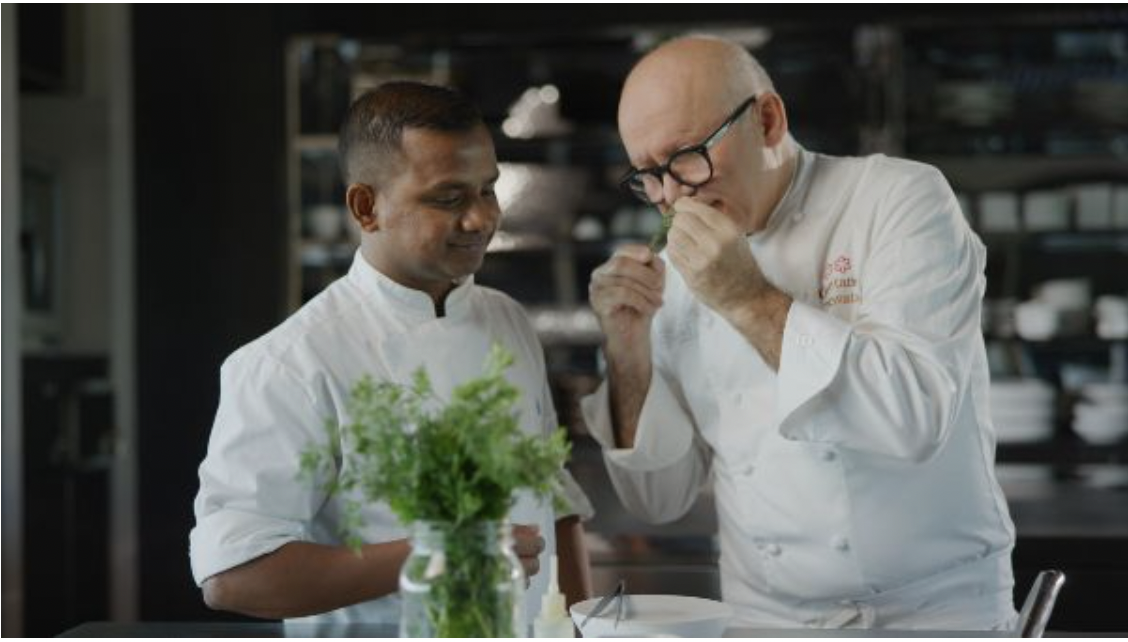 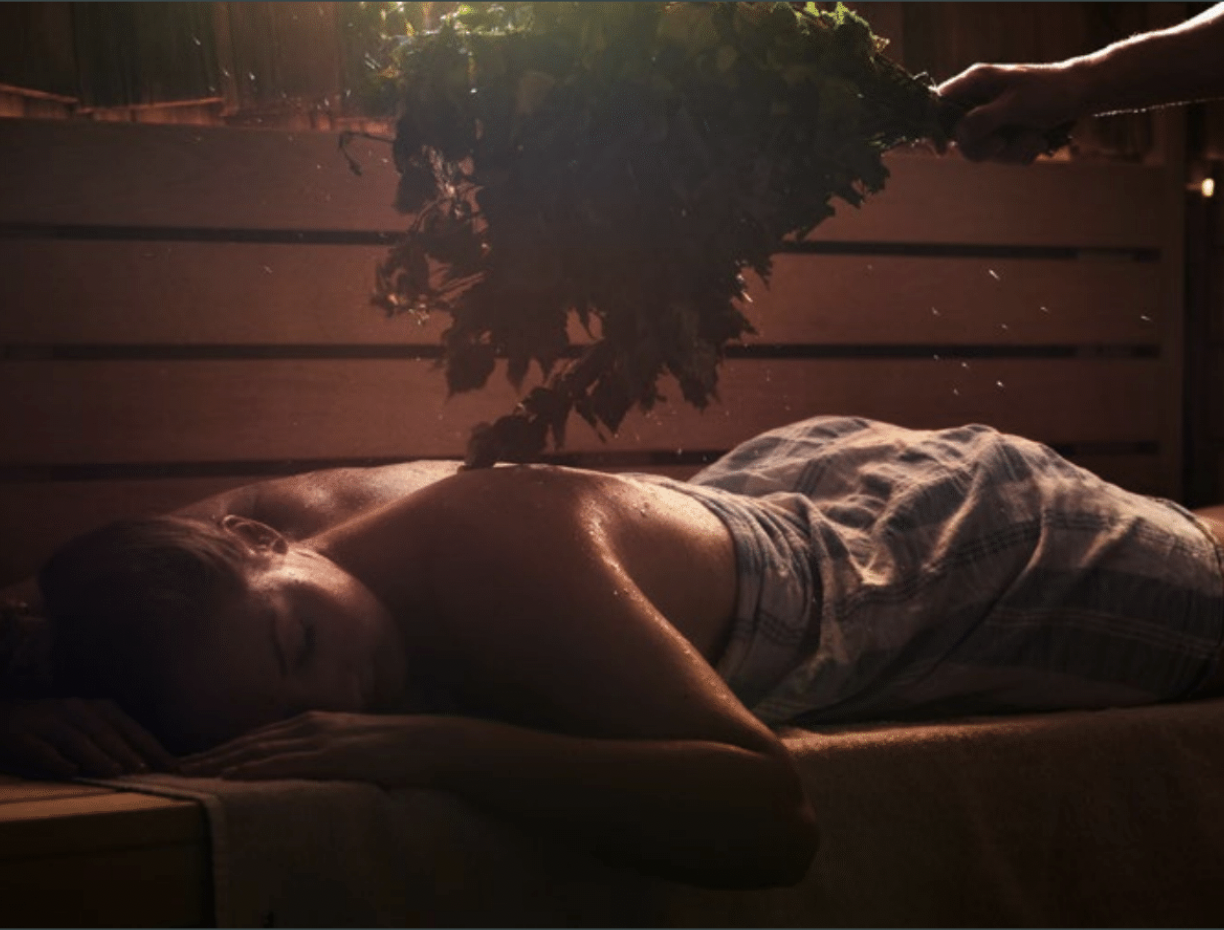